On April 20, 2006, President George W. Bush proclaimed May as Jewish American Heritage Month. The announcement served as the crowning achievement in a concerted effort by American Jewish leaders to introduce resolutions for the US Senate and the House urging the President to proclaim a month specifically recognizing the more than 360-year history of Jews in America and their contributions to the United States. JAHM acknowledges the achievements of American Jews in fields ranging from sports, arts, entertainment as well as medicine, business, science, government, military service, music, and more.

Link to a scholarly paper on the Origins of the First Jewish Community in New York, 1654: The Brazilian Connection 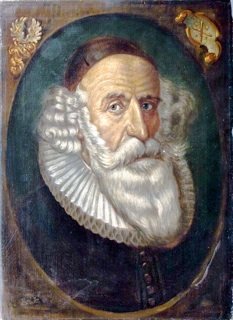 In 1642, Aboab da Fonseca was appointed rabbi at Kahal Zur Israel Synagogue in Recife, in the then Dutch colony of Pernambuco, Brazil, a city which was occupied by the Dutch in 1624 (see Jews in Pernambuco). Most of the European inhabitants of the town after the Dutch occupation were Sephardic Jews, originally from Portugal, but who had first emigrated to Amsterdam due to persecution by the Portuguese Inquisition. 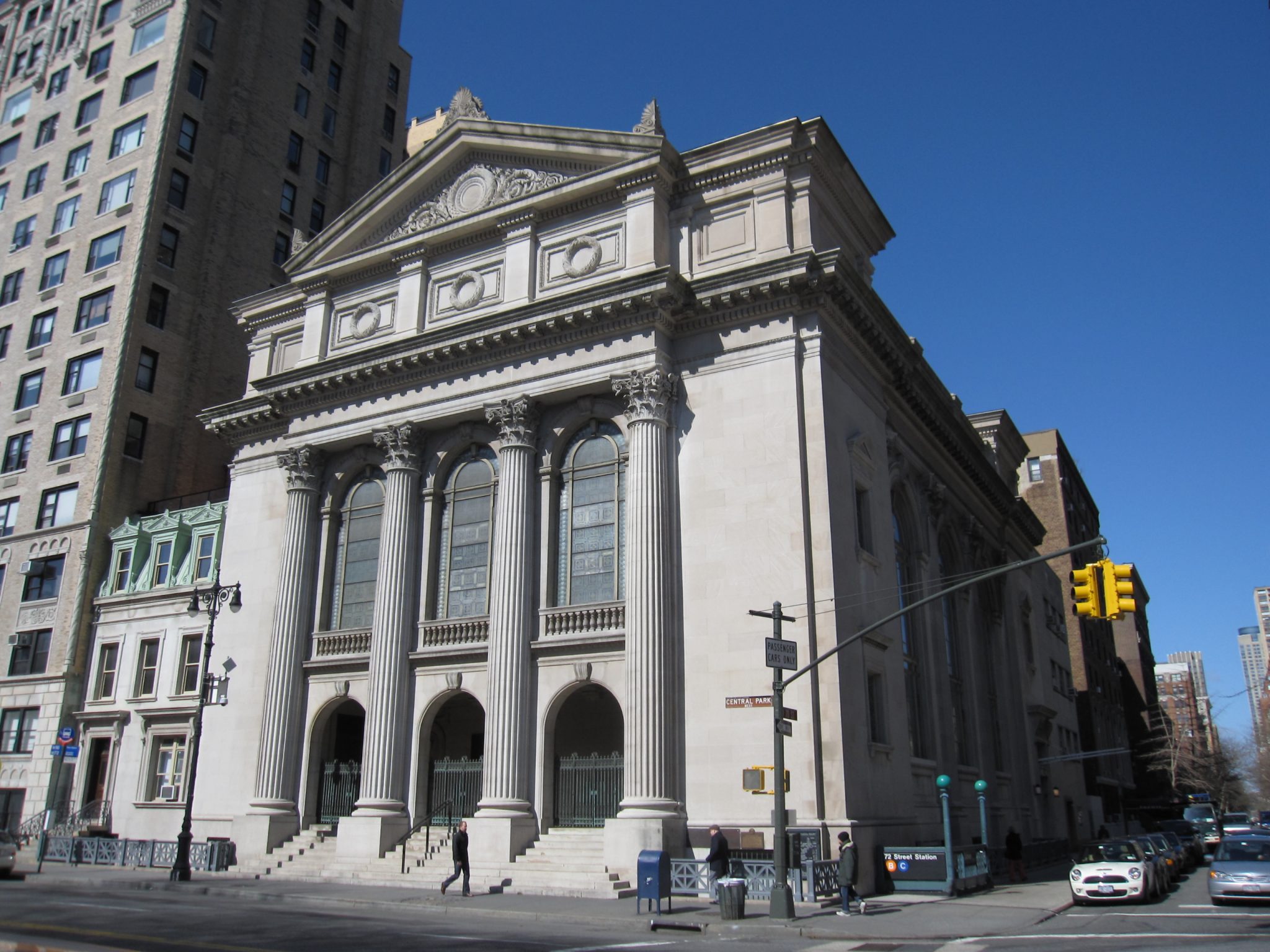 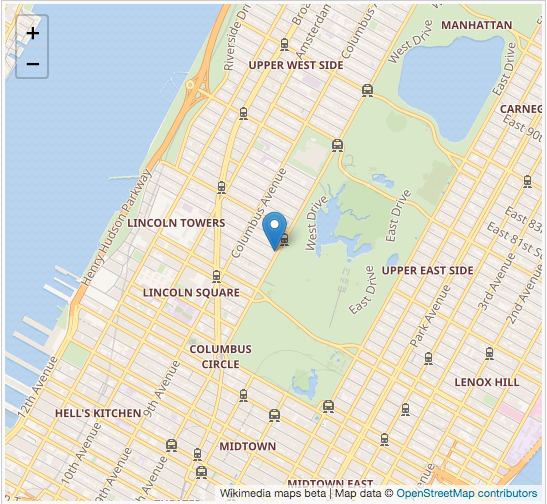 The Congregation Shearith Israel – also called The Spanish and Portuguese Synagogue – is the oldest Jewish congregation in the United States. It was established in 1654 in New Amsterdam by Jews who arrived from Dutch Brazil.

The Orthodox synagogue, which follows the Sephardic liturgy, is located on Central Park West at 70th Street, on the Upper West Side of Manhattan. The congregation has occupied its current Neoclassical building since 1897.

The 21 Best Jewish Movies of the Decade (cjnews)

7 Holocaust Films You Should See (myjewishlearning)

9 Novels By Contemporary Jewish Writers (Off the Shelf)

The Jewish History Resource Center (The Hebrew University of Jerusalem)

Why Jews Win So Many Nobel Prizes (haaretz)