—Robert L. Harris Jr. is associate professor of African American history at the Africana Studies and Research Center, Cornell University. He is the author of the AHA pamphlet, Teaching African American History. 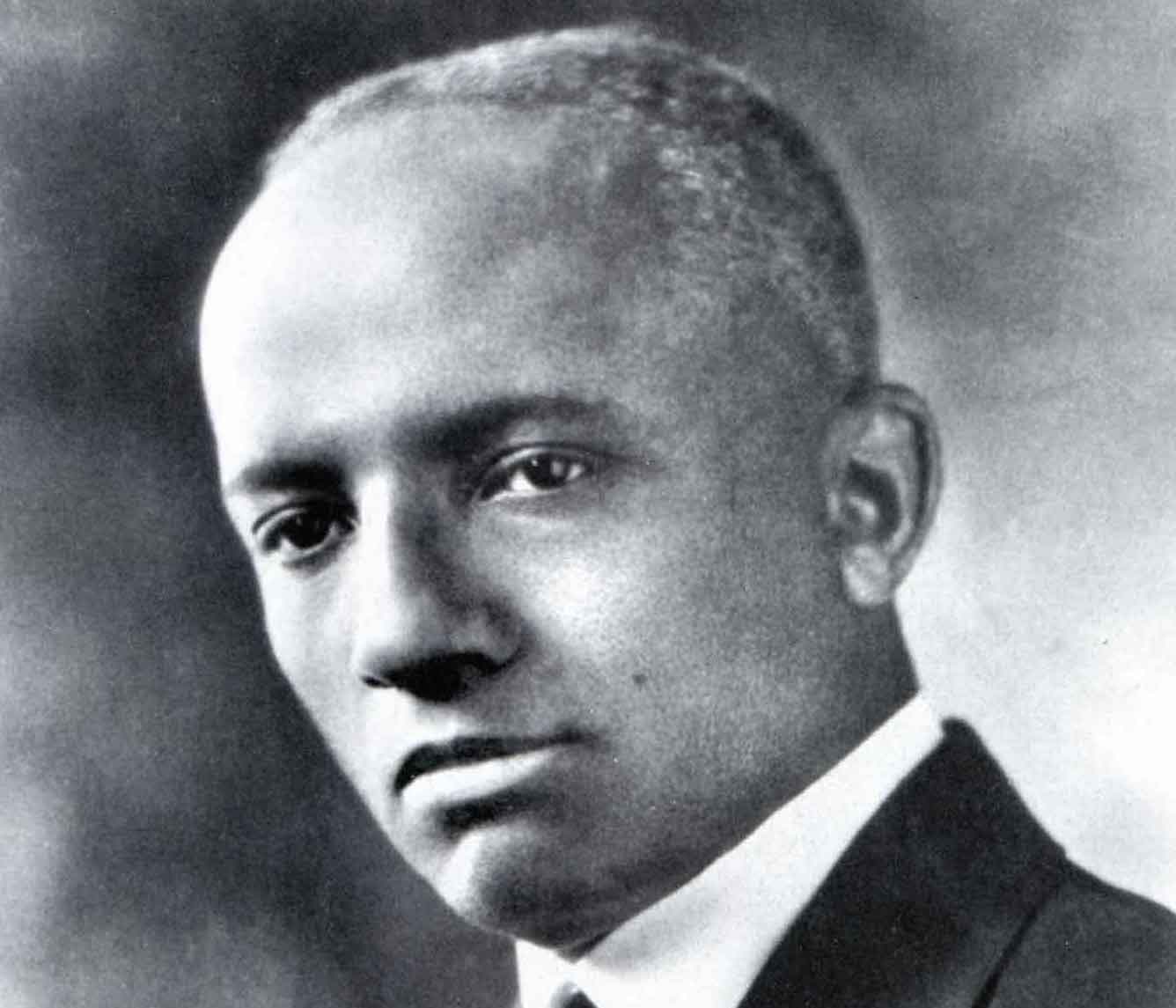 Carter Godwin Woodson (December 19, 1875 – April 3, 1950) was an African-American historian, author, journalist and the founder of the Association for the Study of African American Life and History. Woodson was one of the first scholars to study African-American history. A founder of The Journal of Negro History in 1915, Woodson has been cited as the father of black history. In February 1926 he launched the celebration of “Negro History Week”; it was the precursor of Black History Month.

When Dr. Woodson launched Negro History Week he declared that it should be celebrated in February, since that was the birth month of both Frederick Douglass and Abraham Lincoln.

Black History in the United States of America: A Timeline

VIDEOS THAT EXPLORE SOME BOOKMARKS AND BIOGRAPHIES OF BLACK HISTORY

There are many individuals that exist as beacons and icons in the annals of Black History. This is an exploration of figures in Black History, some of whom don’t get much press. Below you will find biographical information about important trail blazers; people who struggled through incredible hardships simply because of the color of their skin. Some people you will have heard of before but you are about to read inspiring stories that hopefully lead you to take a deeper dive into Black History. 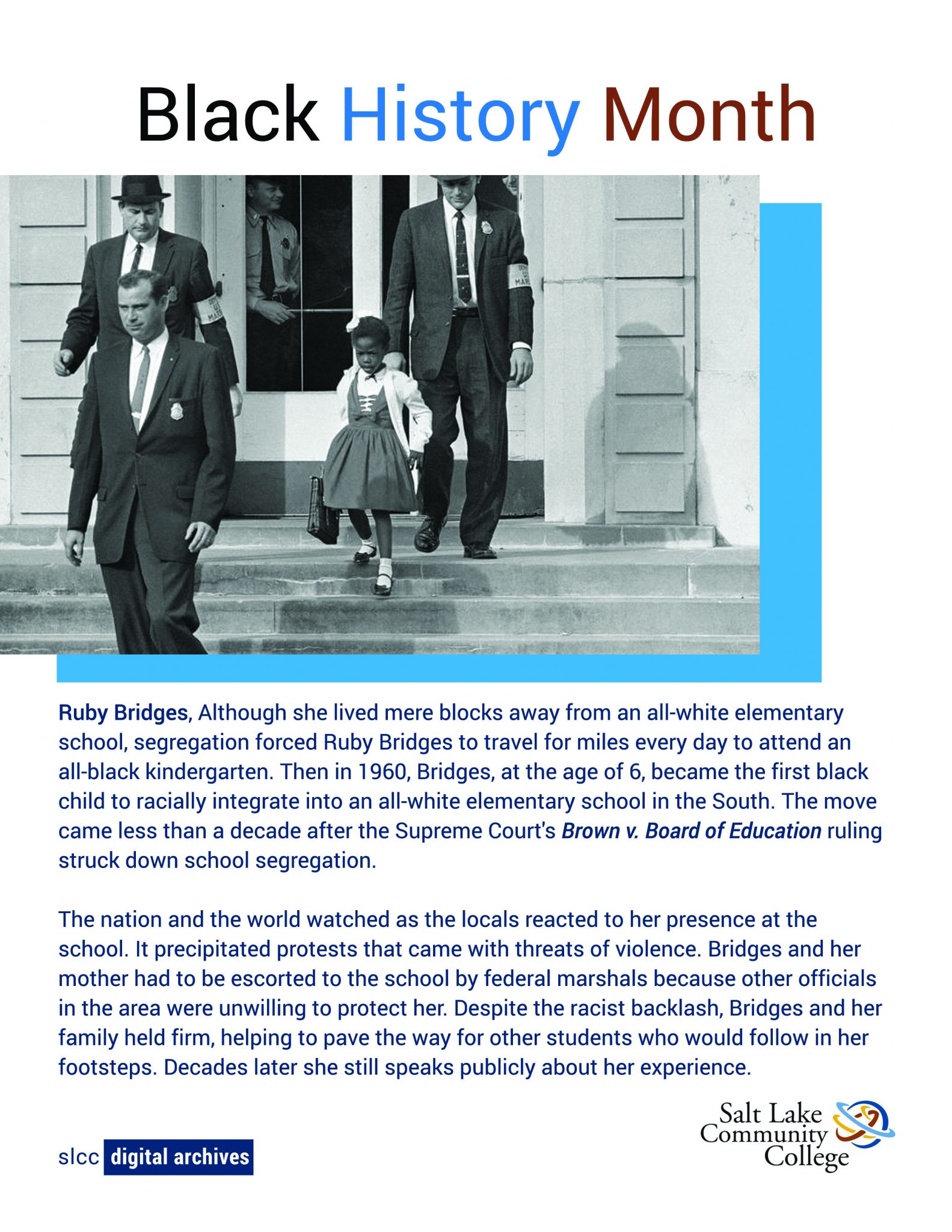 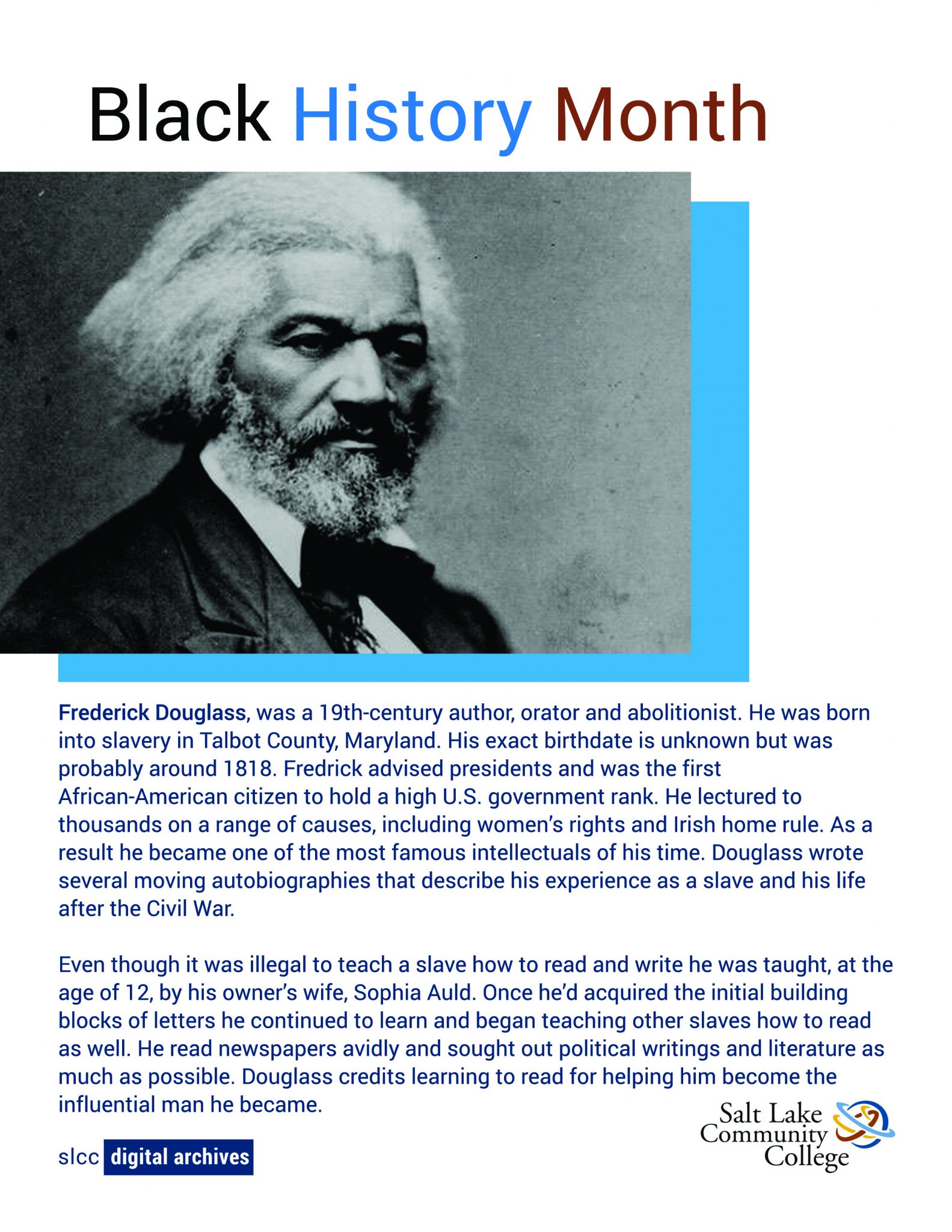 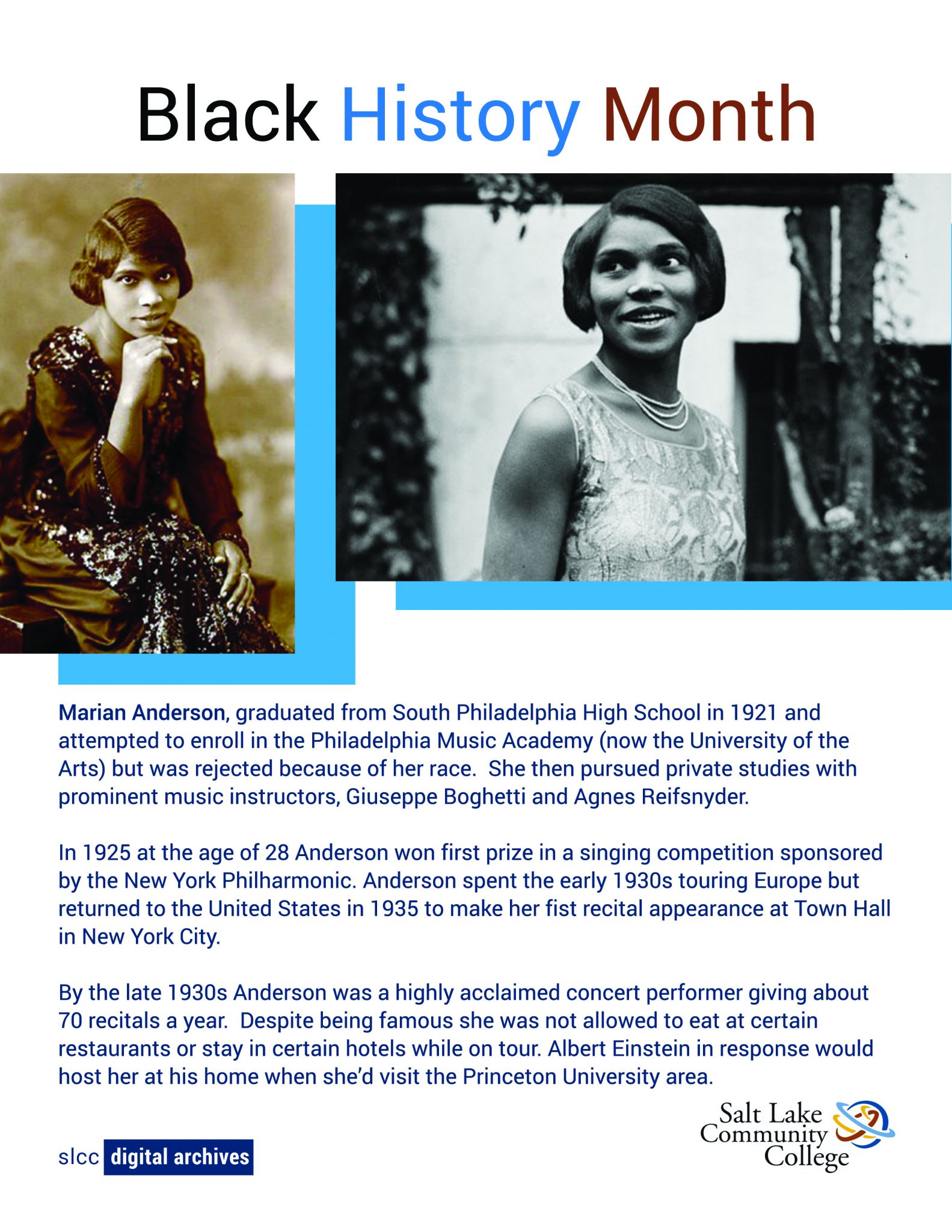 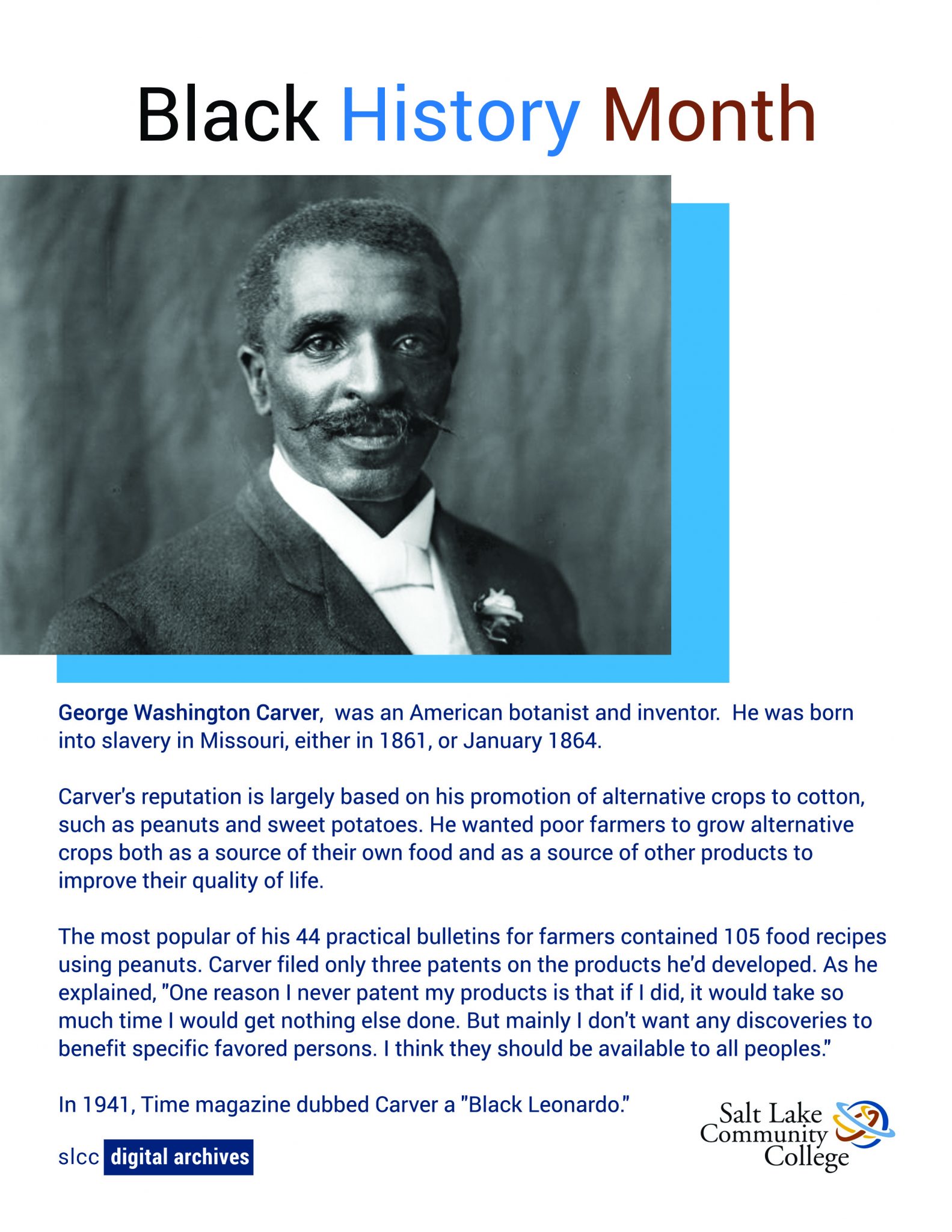 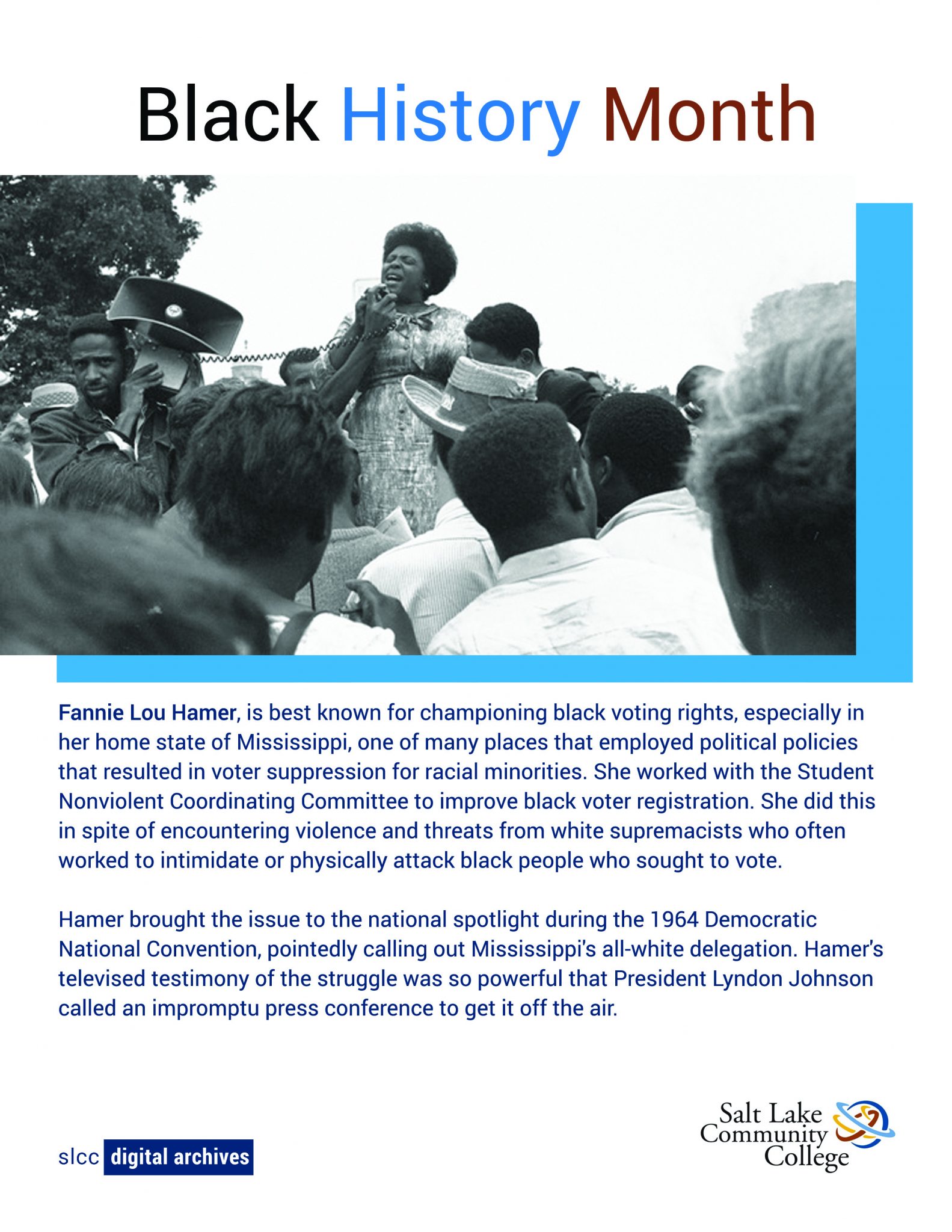 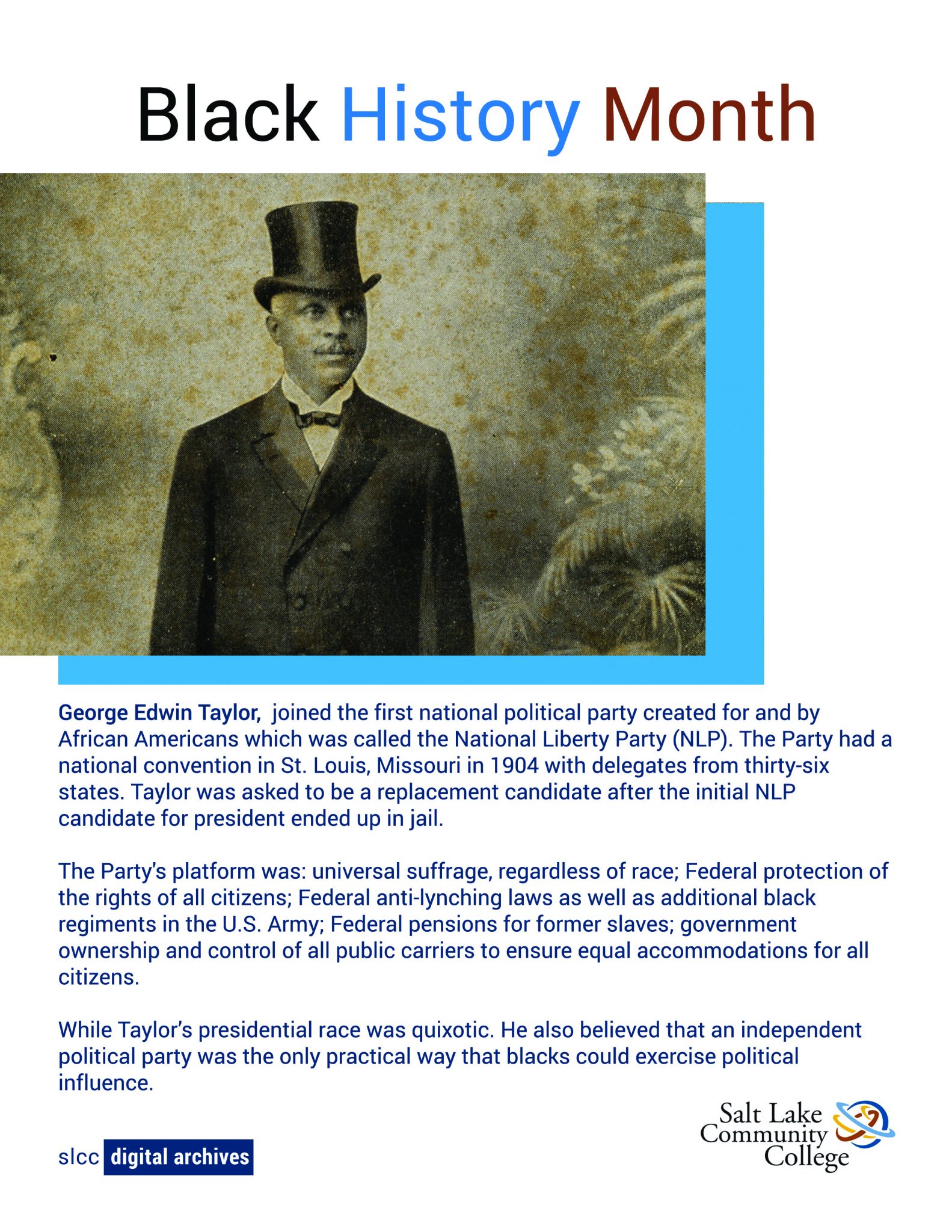 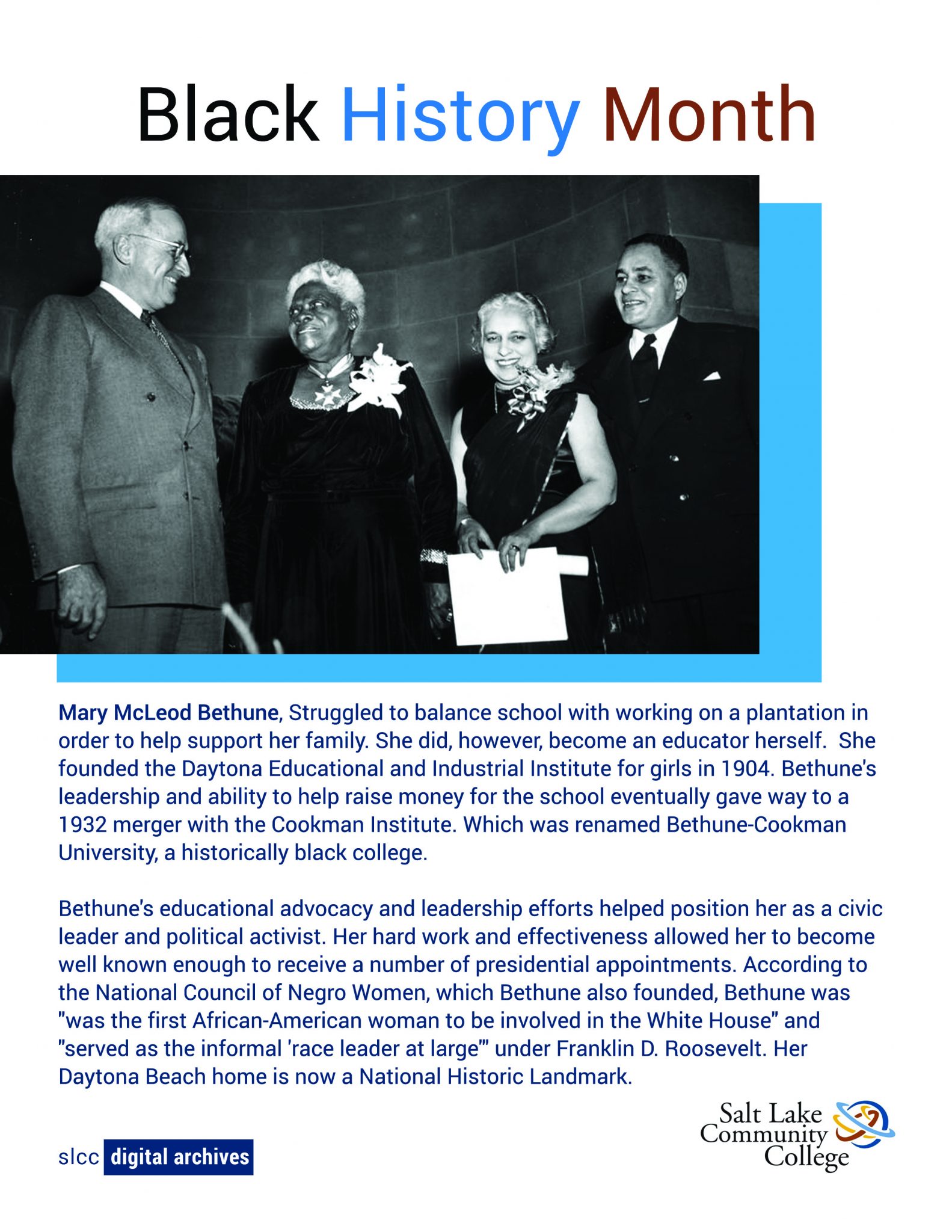 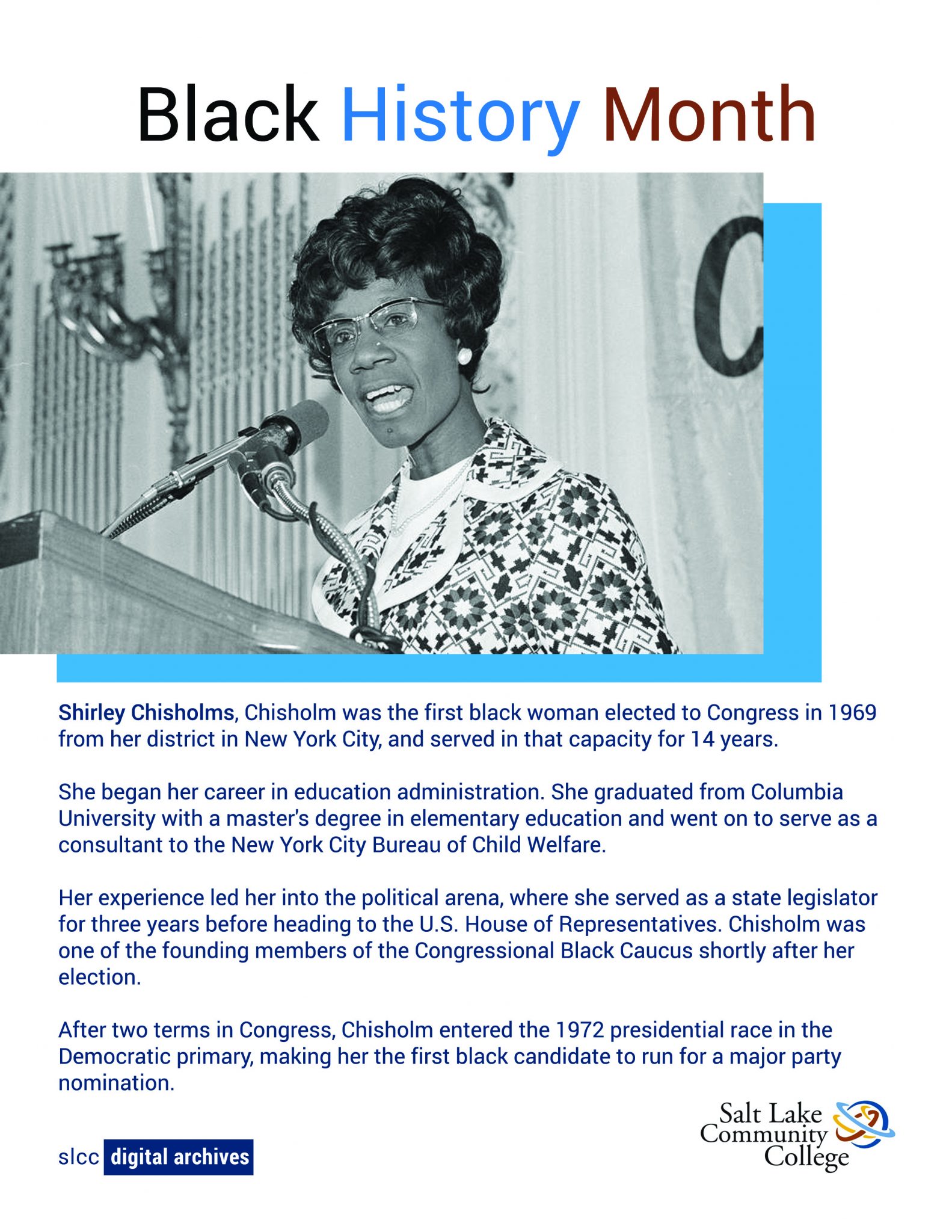 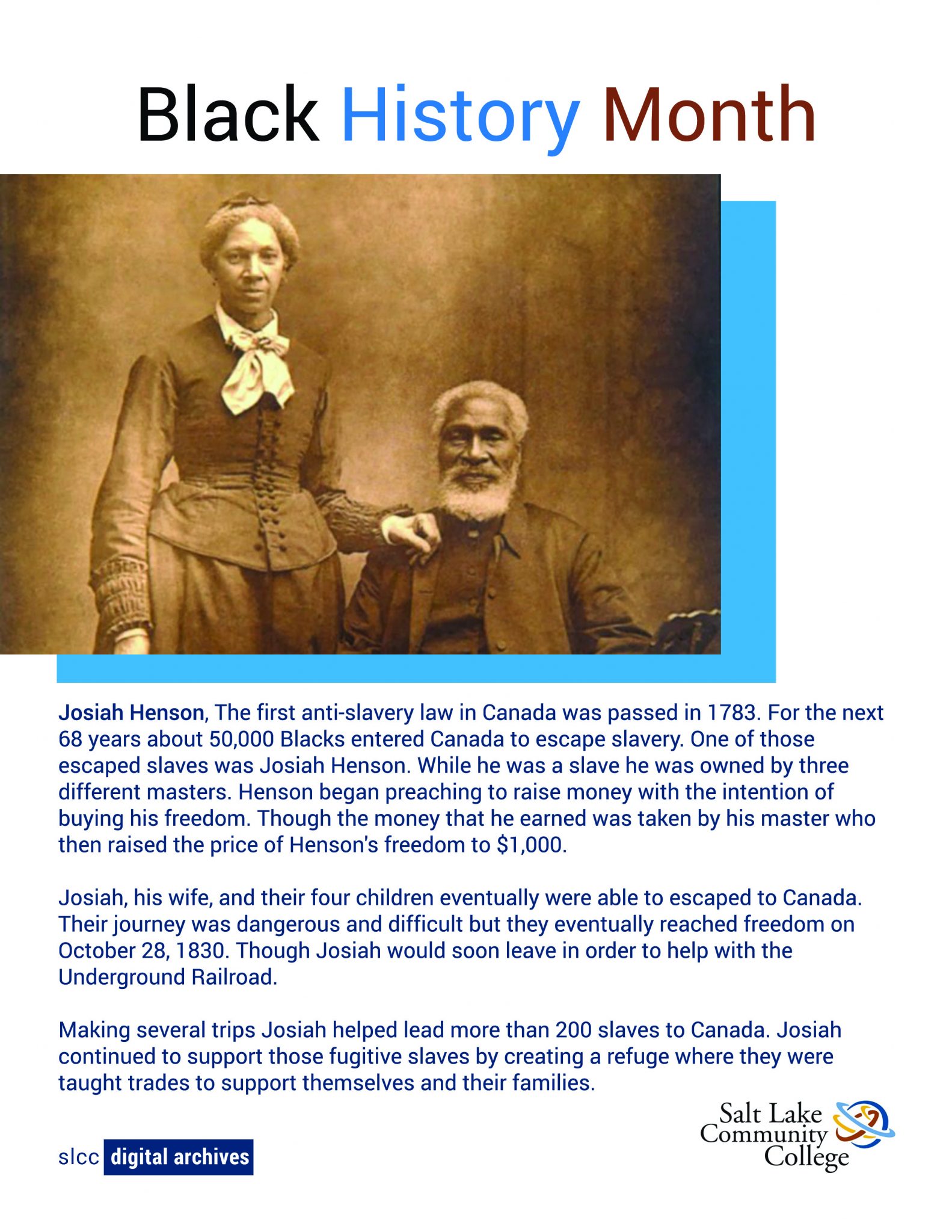 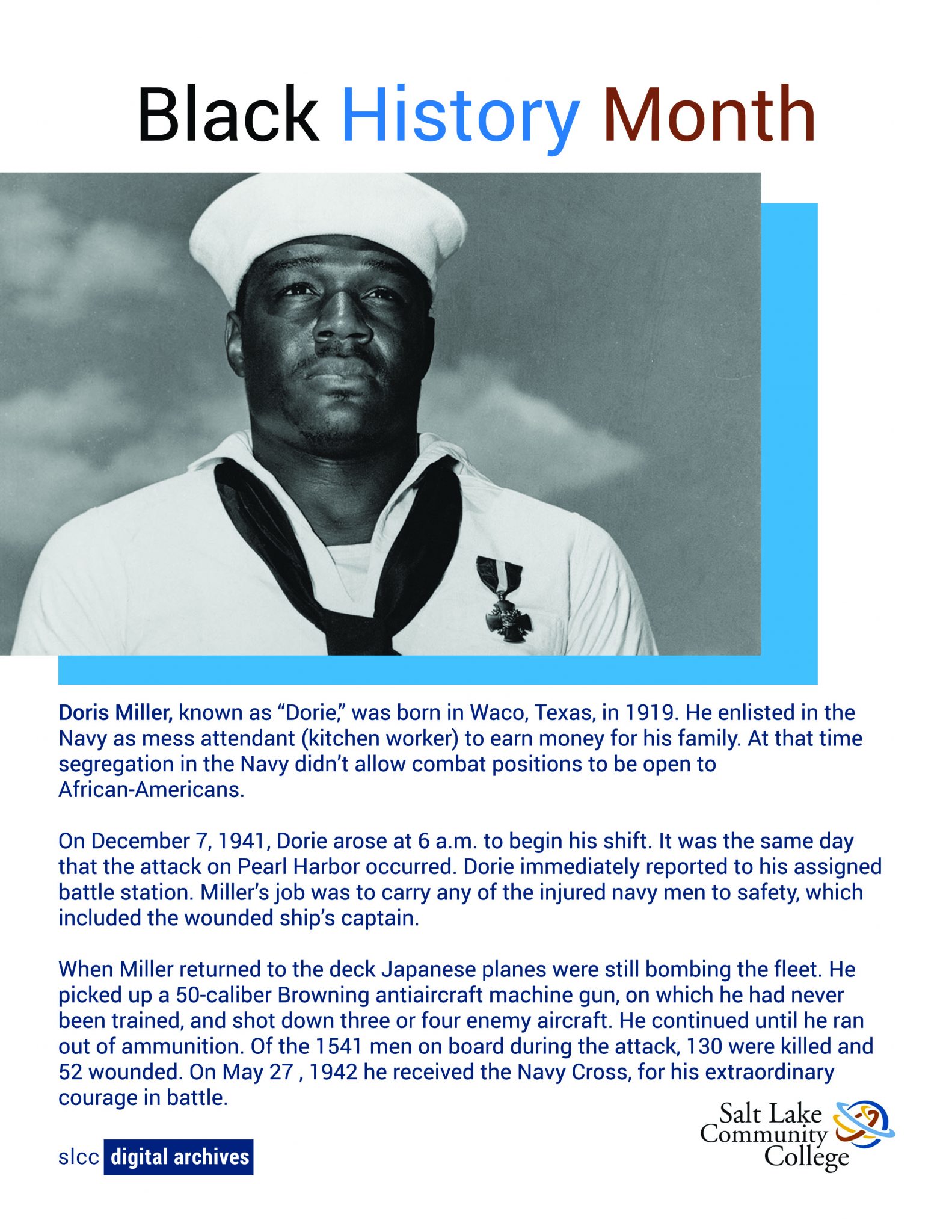 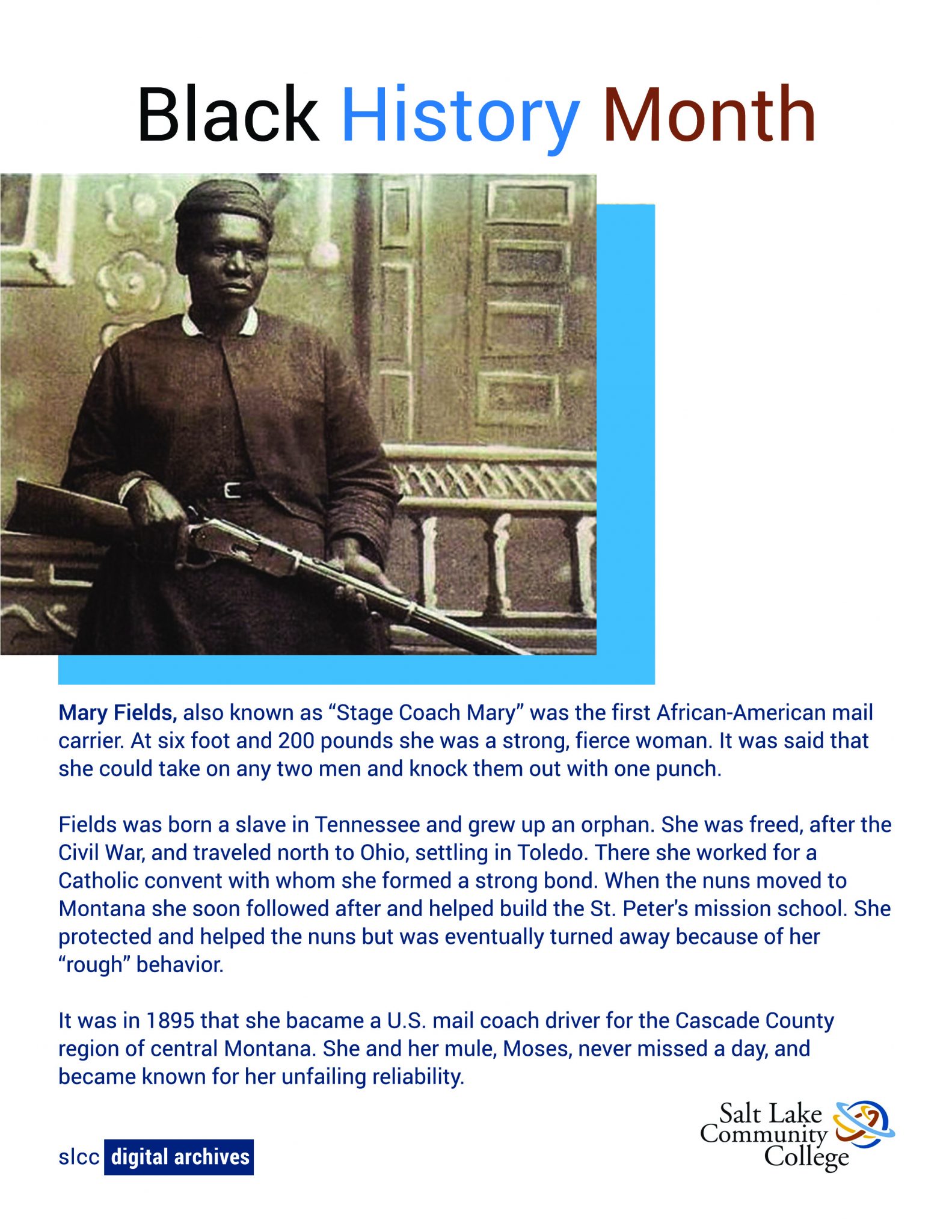 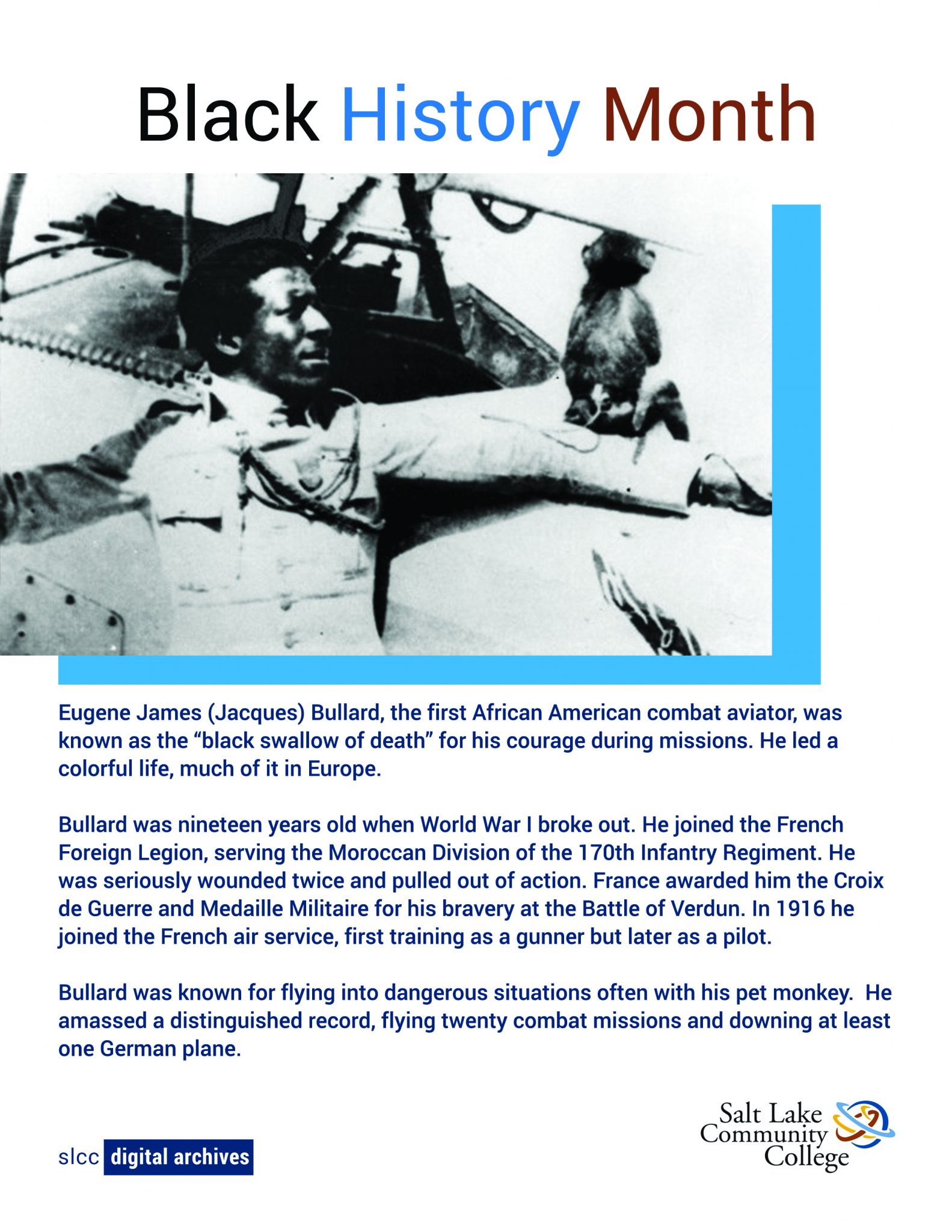 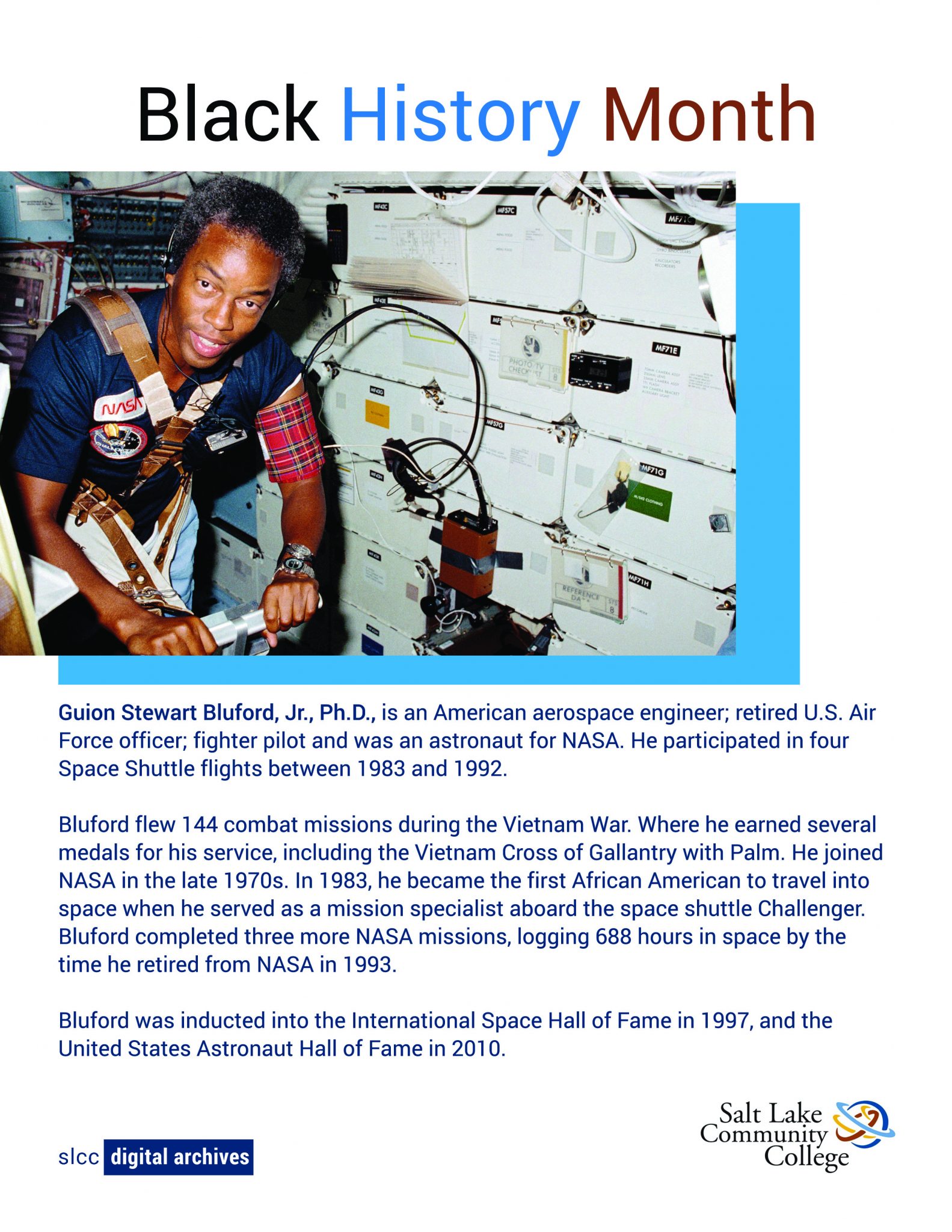 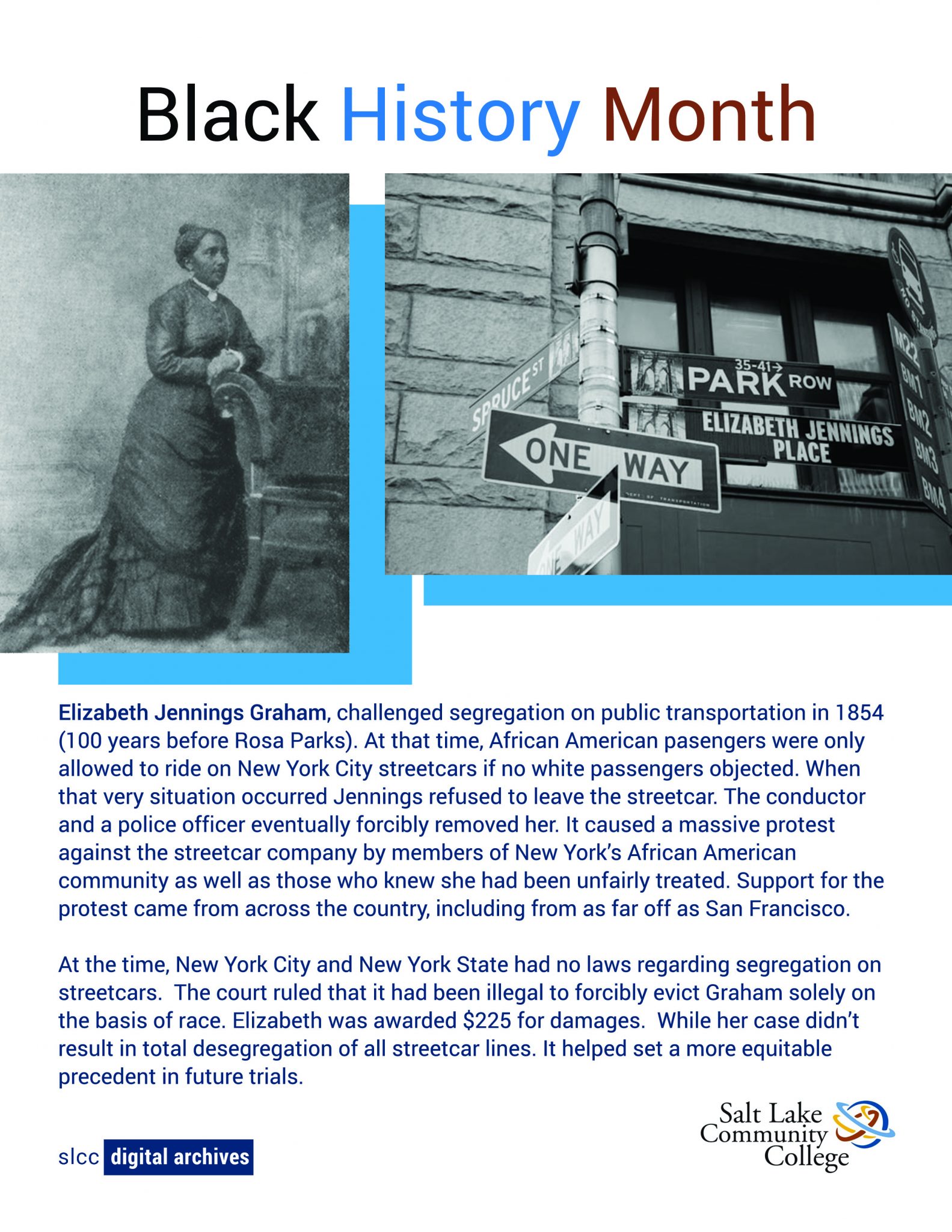 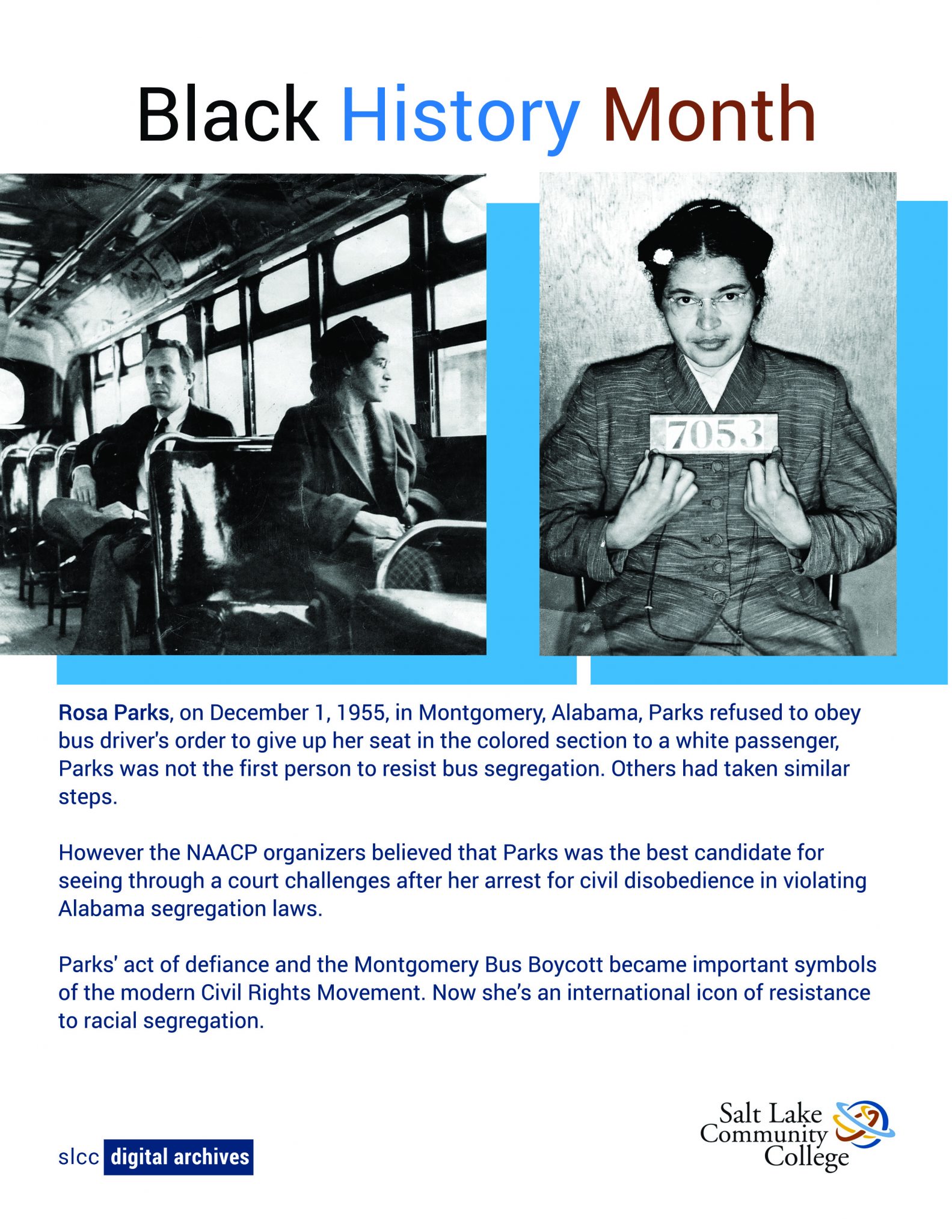